The boomerang of infidelity 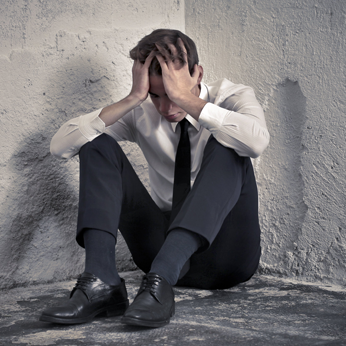 In this article we will take the psychological, family and cultural implications of what represents one of the greatest threats to stability in relationships. Learn more about relationships with our blog and welcome to our amazing gay chat.

Socially, who is unfaithful, is seen as a winner, someone who acts as he wants and somehow exalted his sexuality, receiving in many cases the support of friends and friends, while the deceived person is subjected to ridicule or seen with a false Compassion for having "horns". However it is not as simple as feeling that there is a cultural change and its implications will accompany both partners for long days.

The Psychological Implications of Infidelity

In order to understand the psychological implications, it is necessary to understand in depth the meaning of the couple relationship and specifically love, which is not simply the empirical intuition of each one of us, but a deep and productive reflection that can last for a long time. The central axis, evidently found in the way affectivity is interpreted, for which infidelity affects a set of situations and in general the life of the people.

But let's look at the psychological dimension of infidelity: