THE RELATIONS OF THE 21ST CENTURY 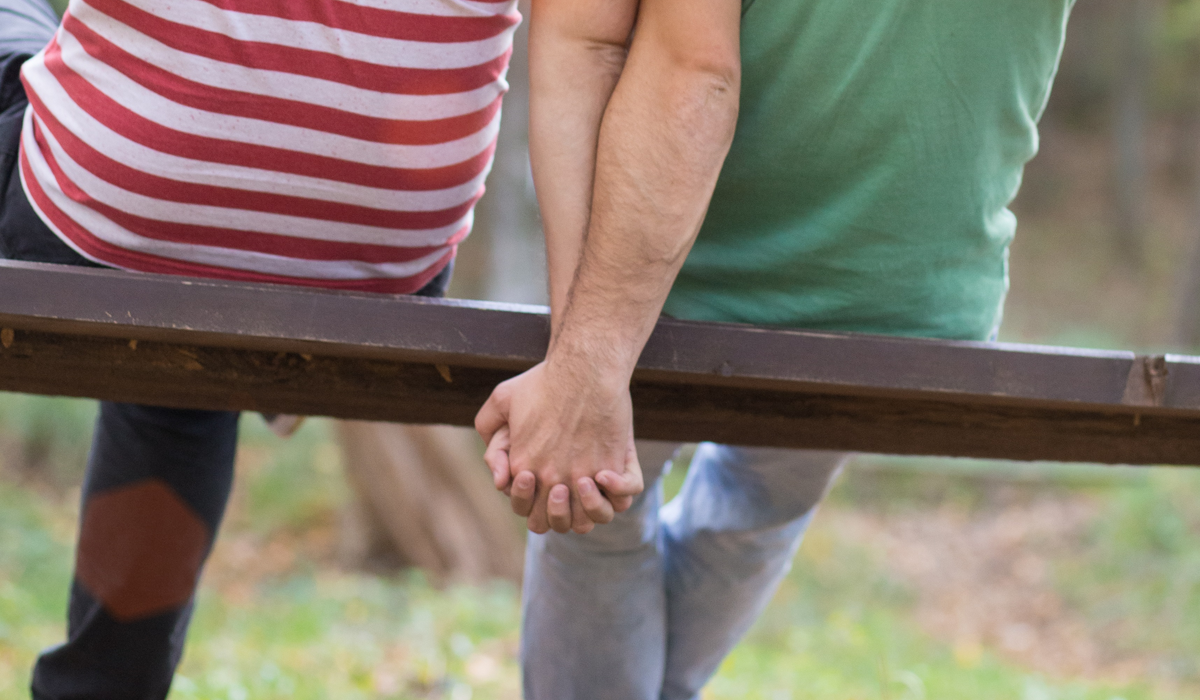 The evil of the 21st century? Hypnosis by technology. Today, love, hate, protest and support are reduced to keys, screen and internet. Sex is measured on websites and love is written on blogs. The new era is called technological. Learn more with our random gay chat.

There is nothing wrong with technology; the bad thing is in those who use it as an obsession and as a fetish. When you measure the time between how much you spend on the networks and how much you spend with people personally, you measure your level of obsession. Poetry was always good writing, but preceded the kiss. Today a state in a social network precedes another and nothing else. When your room reins the sound of the keys and not the kisses, making love will become to see a porn video on the pc. If you look at your phone more than the person, in the end you are not looking at anything.

Today, while we have more technology we have fewer relationships

It is an unusual paradox when the usual thing is the social network. Today instead of giving us kisses we send emoticons. As you personalize what you write you lose the writer. Nothing can be forever. That was good until it was created google. Your life is measured in information, not in feelings. Today masturbation is to write to people who think like you and throw away who thinks differently. In the modern world, the ancient is to relate in person, physically. That is not fashionable anymore. Better give me your pin. One of the biggest dramas in the modern world is that the more virtual relationships the fewer friends you get. We have lost the sense of the real relationship to start and end relationships via messages. The new type of homicide of the modern world: it blocks you in the nets and in the pin. Without that you do not exist, you die. Today, love is a reality show. With the advent of social networks, intimacy is deeply public. When it was normal to kiss now, it's normal to chat. Although the technology is formidable one of its perversions is that the rebellion is written but the submission is acted. I know 30,000 people? I know 300 in my private FB or 700 in my public FB? Do they all know me? THEY DONT. Today the important things of love are reduced to follow me or you stopped following me. In the century of technology personality is measured in states.  When you realize that despite talking to thousands you hardly know a few tens, reality will hit you and hard.

That they know you? Or is it just a cult of your personality? Look at me, they admire me? You are the ones that when you get mad harder types? If so, welcome to the club of those who relate to a machine. Before you were excited about kissing your partner, now you get excited with an image on your phone sent by your partner miles from you. Although the technology is wonderful yet it has not been able to put feelings to the letters. The feelings are of who reads. When the letters reflecting states invaded the world, the kisses began to stop giving each other.